The co-founders of Rebellion, Jason and Chris Kingsley, explained in the press release that the upcoming sniping game was originally scheduled to release sometime during the end of 2016 but they had to push the game well into 2017, saying…

“”When we revealed Sniper Elite 4 back in March our plan was to release it at the end of 2016,”

“However, we now know Battlezone will release in October as a launch title alongside 的PlayStation VR. That gave us a tough decision to make. Ultimately, we’re a relatively small independent studio, and releasing two major titles in the same quarter didn’t seem like a sensible thing to do. A few of our shared internal teams will probably sleep a bit easier now!”

That actually makes a lot of sense. It’s good that they didn’t try to pull an EA and attempt to rush the game out in order to make investors happy and then have two duds floating around on the market like some kind of feckless bear that drops deuces in the spring where Ozarka gets it water supply. 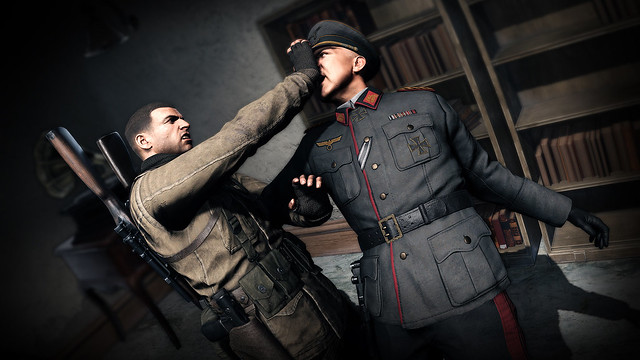 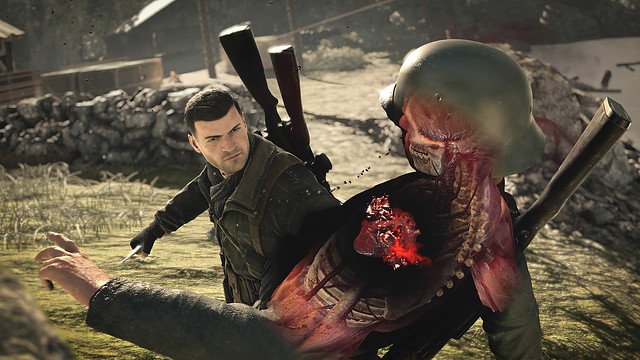 Also, the third game managed to become a surprise success for 505 Games and Rebellion, so it’s no surprise that they wanted to capitalize on that and bring out a fourth game where they can improve the sniping, add in more levels and increase the depth of the combat.

We actually haven’t seen a whole lot of 狙擊精英4. It’s been under wraps by Rebellion since being announced, but according to the Kingsley brothers, this was all for the best so that they can focus on honing their development prowess on getting a good game out following the release of 戰爭地帶 在PlayStation VR今年十月。

“We know a lot of you will be disappointed you won’t get to play Sniper Elite 4 this year, but we feel this decision will prove in the long run to be a win-win for both us and you, the fans.”

On the upside, during this year’s E3 they did drop some new gameplay footage that you can check out below, courtesy of Eurogamer的.

與真正的挑戰 戰爭地帶 will be ensuring that they hit that 60hz refresh without drops. It’s a certification mandate by Sony for everything on the PSVR so that they avoid lawsuits, epilepsy and user discomfort. Once Rebellion wraps up 戰爭地帶 在PS4他們可以把全部注意力到 狙擊精英4 and getting that game freshened up for its Valentine’s Day launch alongside like a dozen other games also due out on February 14th, 2017.

You need more info on bear’s dropping deuces in spring lakes? Check out the Discovery Channel from your local cable provider. You want to learn more about 狙擊精英4？ 撞了上去 官方網站.